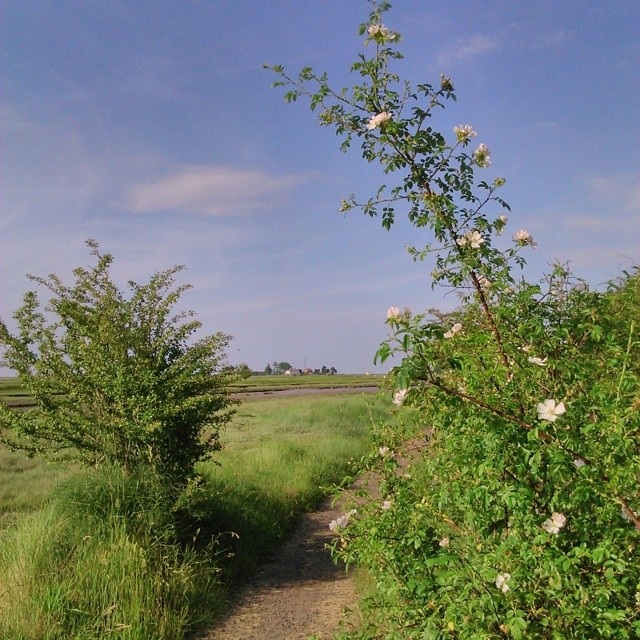 I hope this finds you well.

Almost a week ago (how does this happen!?) I walked to Whitstable. I had arranged to take part in the Whitstable Satellite exhibition organised by Rod Lupton in his Summer house along with other artists who have been regularly involved with what has become known as Assembly, which was first organised by Rod in 2011 in Faversham’s Assembly Room in Preston St. The name has stuck, moving since to the Horsebridge in Whitstable, Beach Creative in Herne Bay, and finally the current Summer House. Another instalment is planned for July in Whitstable at the Horsebridge.

When Rod sent out an email about the Summer House idea, I was in the midst of imagining and planning for my upcoming Ideas Test funded Walk Swale Medway project, in which I will be walking across Swale and Medway for around 3 weeks, led largely by suggestions from social media connections and the people I meet. Walking to Whitstable and seeing how a longer walk might go in the lead up to the project seemed like a good idea. I suggested it, and planned to walk on the last weekend of the Biennale.

Although I walk everyday in Faversham, I felt a bit daunted by the thought of walking a longer than usual distance.  I wander, sometimes for shorter times, sometimes longer, noticing stuff, following the next interesting path I find, and stopping to chat to people. I have walked to date within a range I am physically comfortable with, so I worried that a longer walk might be difficult.

Physically, on arrival to Whitstable, I was ok. My expectations were that the walking would be difficult, but it wasn’t bad. I was tired by the end, and my knees ached a bit, but I walked steadily and my timing was my own. I sat on the sea wall for a bit, looking out at the incredibly low, low tide of the North Kent coast, and then I walked again. All very simple and straightforward.

What I didn’t expect was the mild jolt of arriving, the adjustment to talking with people after several hours of time and headspace that were completely my own.   I am naturally conversational, so finding it difficult to form a sentence was a surprise! It felt like a very odd displacement, and reminded me of an earlier time in my life when I returned to Cambridge, outside Boston, and thought how strange and unfamiliar very familiar things could be.

Rod was hospitality personified and patiently guided me to the Summerhouse after making sure I was fed and watered. It was a wonderful walk and I would encourage anyone considering it to go. And if you have already been – I get it now.  Amazing. 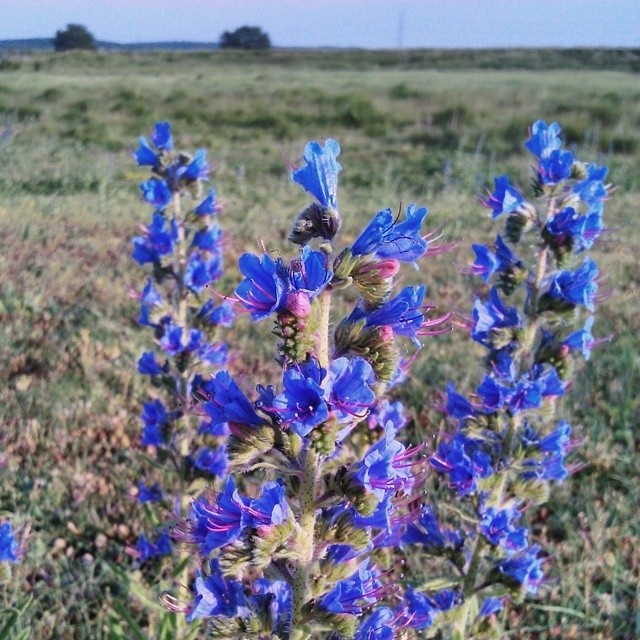 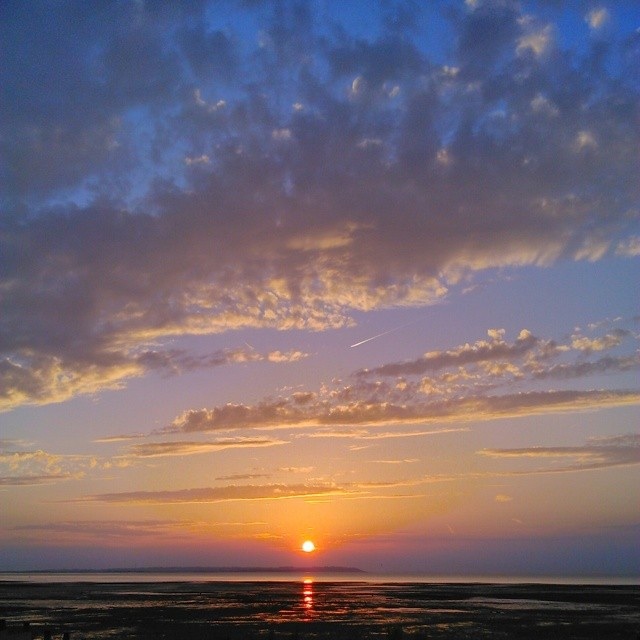 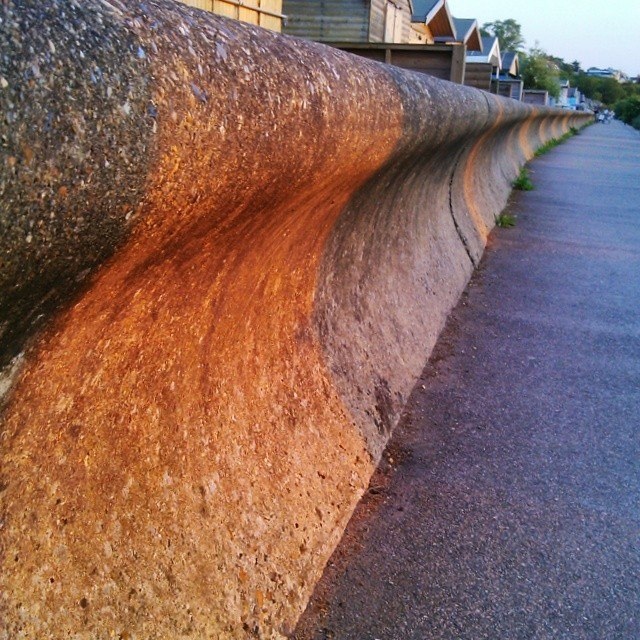 Sun between the beach huts 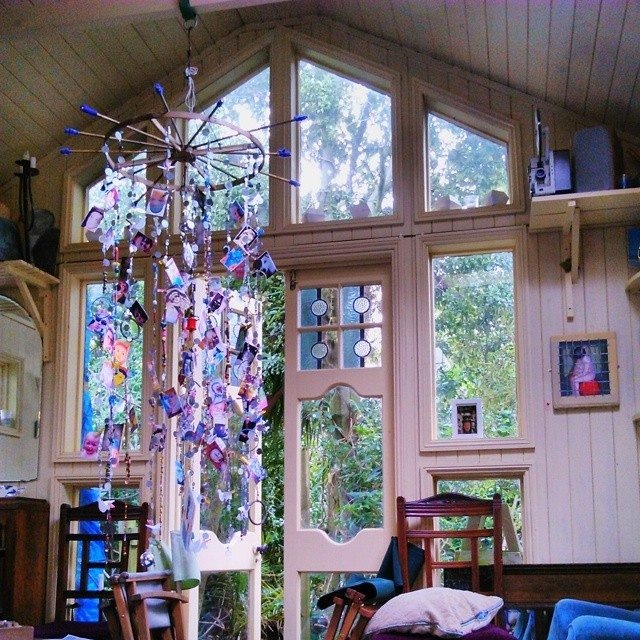 I woke in the Summerhouse next morning very early due to the daylight and went in search of the sunrise. I was feeling very smug about Faversham Creek and its sunrises, but Whitstable came up with the a beauty. There were a couple of surprises on the beach, too, in the form of late night/early morning swimmers, au natural, shall we say! 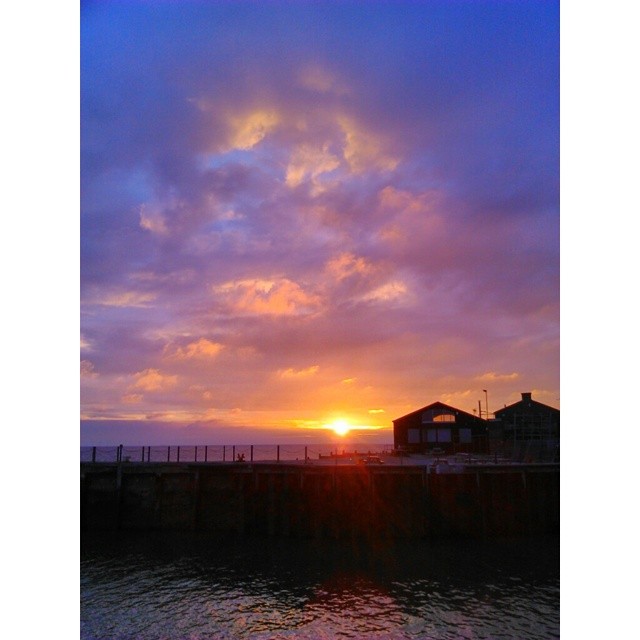 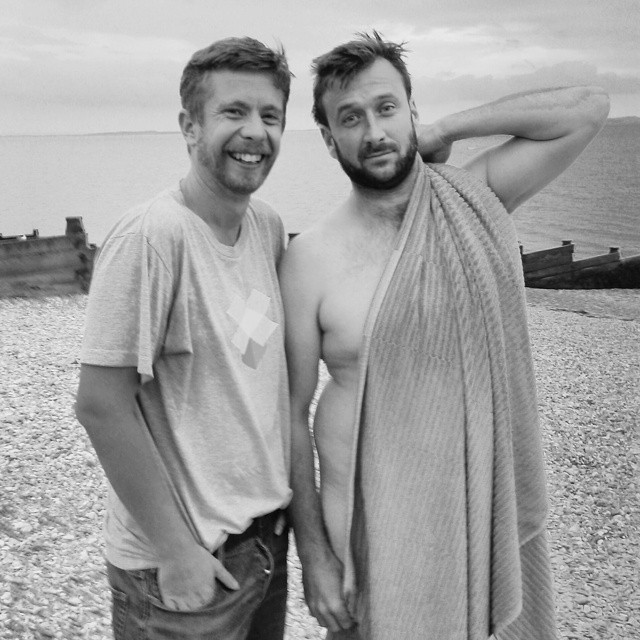 I’ll be keeping in touch more regularly through Walk Swale Medway over the next few weeks, so  pop over there if you’d like to keep in touch, and please do take part! I’ll be back in Faversham mid July, so write when you can!